More Scots are walking the walk and not just talking the talk when it comes to keeping active by heading out for a stroll.

A photograph showing a pedestrian street sign with a group of walkers in the background.

At Paths for All we champion everyday walking in pursuit of happier and healthier lives - so we're delighted and encouraged by the findings of a major Scottish Government study.

The Scottish Household Survey, which shapes the Scottish Government’s approach to policy, found that 86% of adults had participated in physical activity in the four weeks leading up to the survey – and of that large cohort the most common activity was walking – with 82% of adults having walked for at least 30 minutes.

Disabled adults also opted for walking with 61% saying this was their most common activity, while women were just as likely to pull on trainers or walking shoes than men – 85% compared to 87%.

Not surprisingly taking part in physical activity varied by age group. Younger adults – aged 16 to 24 – were more likely to take part in recreational walking (89%) than those aged over 75, and the survey found 36% of this older cohort did not participate in any physical activity.

Scots of all ages are putting their best foot forward in large numbers and as the Scottish Household Survey demonstrates, walking remains one of the healthiest and easy-to-access activities which can enable people to enjoy healthier and happier lives.

Our objective is to get Scotland walking, and while it is encouraging to see that more than 80% of those surveyed had walked for at least 30 minutes in the weeks before the study, that still means there is room for significant improvement. 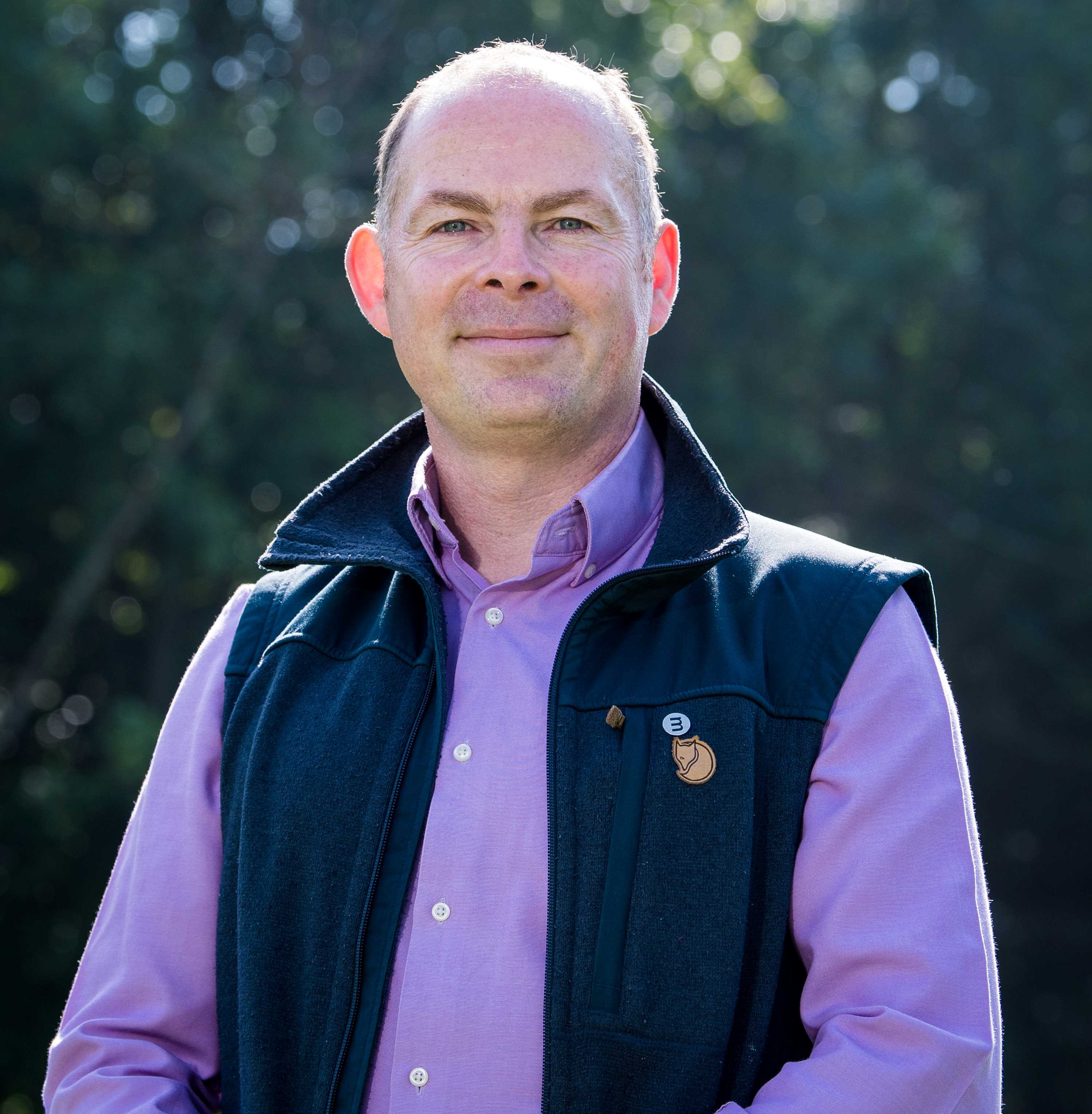 In January, we launched our Step it Up strategy which places walking and physical activity at the heart of the response to tackling some of Scotland’s biggest issues, including physical, mental and social health and wellbeing.

Based on the World Health Organisation Global Action Plan for Physical Activity, our Step it Up strategy promotes walking, by foot or with a wheelchair or mobility aid, as the natural choice in improving health.

A separate report by Nature Scot – Enjoying the Outdoors – which we supported, highlighted the increasing importance of nature to people’s health and wellbeing and spending time outdoors to de-stress, relax and unwind.

The report established that local parks and spaces were the most visited sites and that 79% of those surveyed took part in walking (August to September 2021), with more than half enjoying walks of two miles or less, while 41% enjoyed longer walks of between two and eight miles.

Both reports underline the importance of getting off the sofa and out into the fresh Scottish air to make the most of our local environments, paths, tracks, and green spaces.

We are lucky to be spoiled for choice in Scotland when it comes to wonderful places where we can stretch our legs and unwind our minds, both urban and rural, and we hope that when the next Scottish Household Survey takes place that the popularity of walking as a healthy activity will be even higher.