Dundee project's as simple as A B C

Smarter Choices, Smarter Places funding has helped to keep a smart bus ticket scheme on the road to success.

The scheme proved popular at first, but, just over a year later, ticket sales were starting to plateau.

Smarter Choices, Smarter Places funding was used to promote the scheme in new ways and also offset the cost of a increase in ticket prices.

I live quite far out and use the ABC ticket weekly.
It makes things easier using different buses companies cause some give change and some don’t.
So I can hop on the first bus that comes instead of waiting for one I’ve got enough change for.

This project is part of our Smarter Choices, Smarter Places programme supported by Transport Scotland. 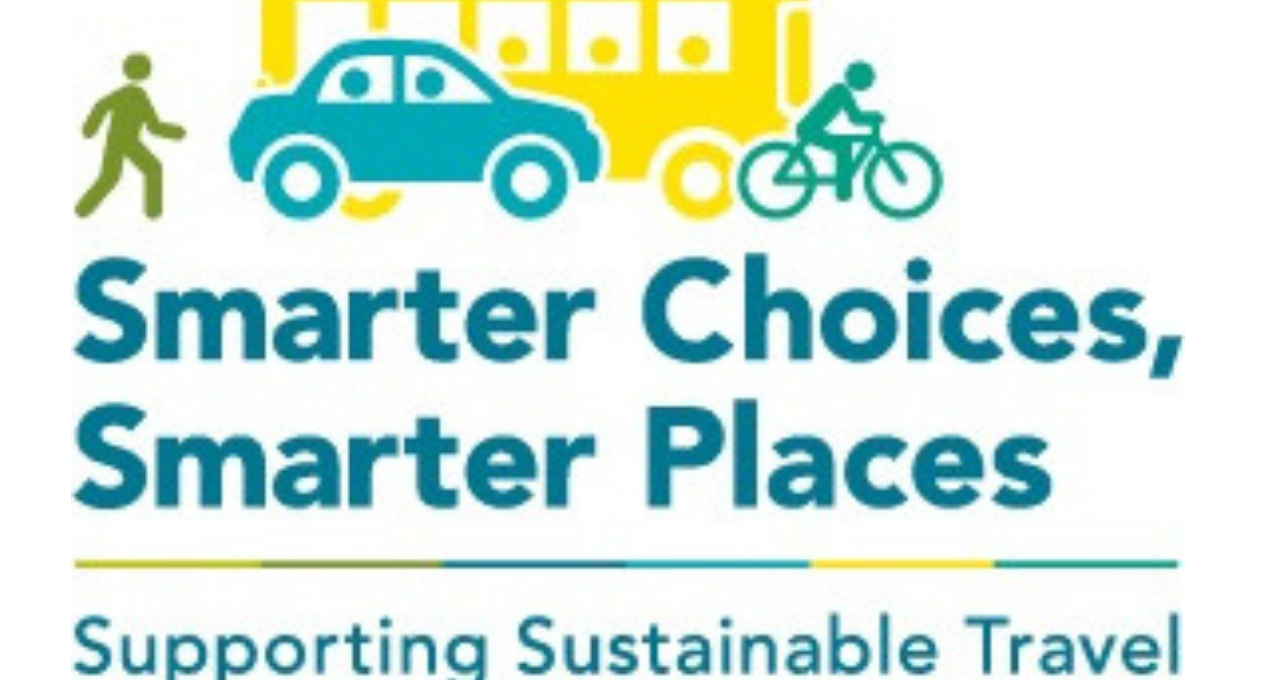